The Castle of Zumelle is located in the area around the Municipality of Mel.
Mel is one of the main towns in the Val Belluna, built on the hill near the river Piave between the cities of Feltre and Belluno, with a population of 6,101 known as "zumellesi". It boasts one of the most interesting historic centres in the Belluno province which has earned it the orange flag of the "Touring Club Italiano" twice in a row.
The place name clearly derives from the nearby castle of Zumelle which, in turn, takes its name from the term gemellus ("gemello" in Italian meaning twin) indicating that the fortress was set against the nearby Castelvint. As a matter of fact, there are three more castles in the area around Mel, as well as various military outposts. The three castles were part of the fortified towns of Mel, Castelvint and Zumelle. The Castle of Zumelle is in the suburb of Villa di Villa on a rocky outcrop and is the only one that is still intact in the entire valley.
Mel has a long history; its origins go as far back as the Paleovenetian period. Later on, there were Roman settlements, evidence of which has lasted up until present day thanks to the many findings from this era that are preserved in the town: headstones, tombs, arms, coins and everyday objects.
The area was then crossed by the Via Claudia Augusta Altinate, a very important road which connected the Po Plain to the area beyond the Alps. Remains of this ancient road are still being discovered all over the district. The Barbarians and later, the Lombards arrived after the fall of the Roman Empire.
With the advent of the Middle Ages, numerous medieval buildings were erected to defend the area.
In the year 1404, Mel was dominated by the Republic of Venice for a long period which caused the destruction of all of its defensive systems, remaining under Venetian rule until the arrival of Napoleon. The present day town dates back to the 1800s.

Mel is just waiting to be explored with the chance to visit many different sites of interest. From a historical and cultural point of view, it is worthwhile taking the time to visit the historic centre of the town and its square, the Paleovenetian necropolis and the archaeological museum while just a few kilometres away from the centre, you can follow the Via Claudia Augusta Altinate and explore the Castle of Zumelle.
From a naturalistic point of view, on the other hand, the area around Mel has all the ecosystems that are typically found in the Venetian Prealps: from river beds, agricultural environments rising up through meadows and valleys towards pastures and woodland at high altitude. The variety of landscapes and the subtle environmental changes make it extremely attractive, not only for naturalists and hikers, but also for anyone who simply loves nature and wants to explore the paths and routes here on foot, mountain bike or horseback. 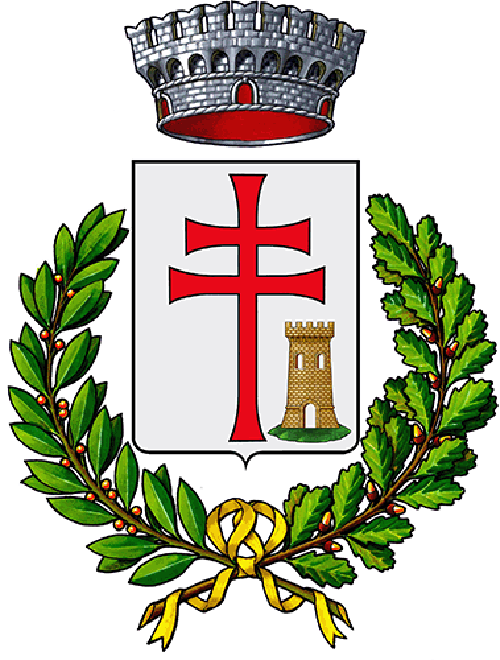